If there is doubt about the condition of a chimney, or an old chimney is to be put in use after a long period of disuse, it is advisable to have it smoke tested. It is also recommended that a smoke test is carried out during the construction of masonry chimneys and on completion of all chimney installations. A smoke test should be carried out by a qualified person using the following procedure which is based on the test described in the European Standard BSEN 15287-1 for open fires and BSEN 15287-2 for room sealed appliances. There is a different procedure for smoke testing flues for gas fires. It must be remembered that the purpose of the smoke test is to identify any faults which would cause fumes to escape during the normal operation of the appliance and chimney. Closing the bottom and top of the chimney during the test, will generate a positive pressure in the flue. This will force the smoke, generated by the pellet, to escape through gaps in the joints in a masonry chimney, or connections between pre-fabricated metal chimneys and flue pipes.

Minor leakage detected during this test, would not be a major risk when the installation is used during normal operating conditions, providing the point of leakage does not indicate a fault that could get worse. However, if significant or heavy smoke leakage is seen, the cause must be investigated and rectified. Broken components, incorrect fitting and incomplete jointing of flue liners are the most common problems which cause major leakage and require remedial action. 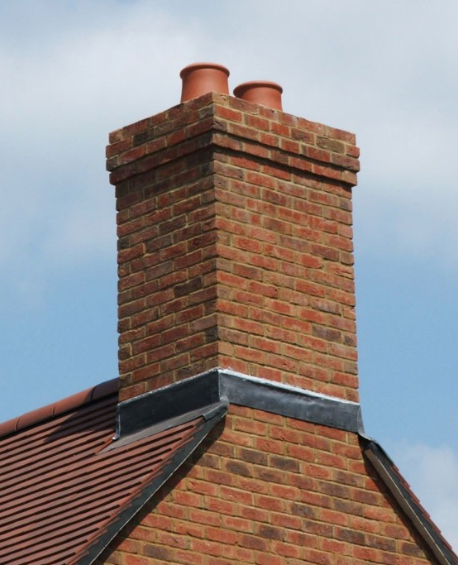 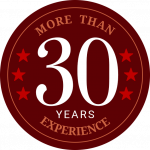 Leave an email to
cowanchimneysolutions@gmail.com

Leave a message to request a call back